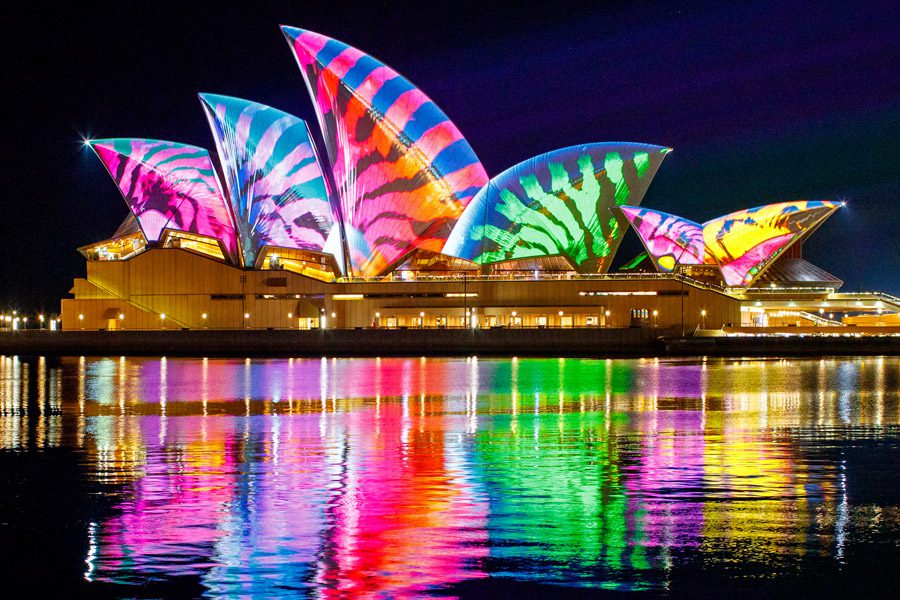 In its relatively short lifespan of ten years, Vivid has become the biggest event in Australia. And the ten-year anniversary of Vivid Sydney 2018 is set to be a cracker as the festival of light, music and ideas is expected to draw 2.5 million + people! That’s the population of Brisbane coming to Sydney Harbour’s foreshore. Continue Reading